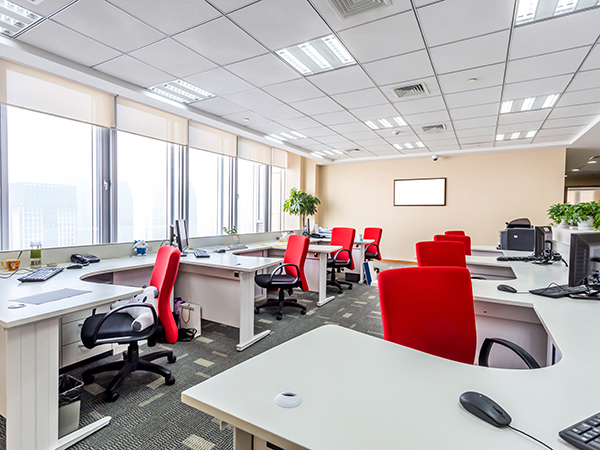 The vacancy of finished offices in Tallinn’s office premises market decreased considerably, falling to the lowest level of recent years in the first quarter of 2015. ERI Kinnisvara monitors the asking prices in key office buildings and the volume of vacant premises since 2011. The current sample includes 20 office buildings with a total of 145,869 m2 of rental floor area. The buildings have a class A rating for technical quality and A or B rating for location. The monitoring has enabled to identify the following trends: